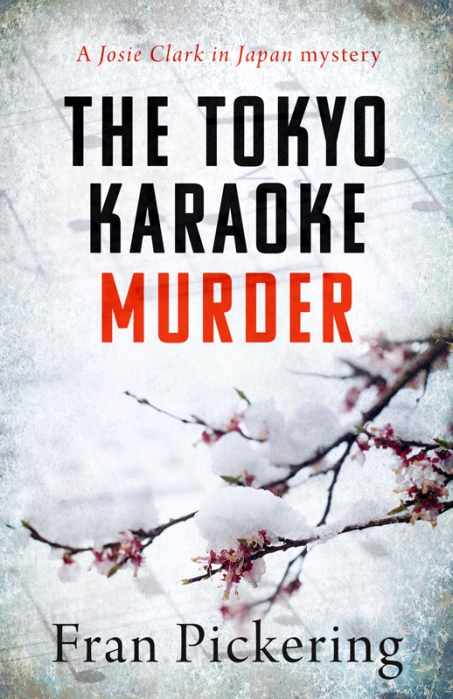 October’s a busy month for Josie Clark! Not only is the second book in the series, The Haiku Murder, coming out, but so is a novelette, The Tokyo Karaoke Murder. I’m really excited about it, as it’s the first time I’ve written something short (14,000 words, or approximately forty pages).

The Tokyo Karaoke Murder is a prequel to the first book in the Josie Clark in Japan mystery series. It takes place before Josie moves to Tokyo to live, when she comes down from Sapporo in northern Japan for a job interview at the big Tokyo conglomerate AZT Insurance.

A night at the karaoke goes badly wrong for expat Londoner Josie Clark when she is accused of murder, leaving her just an hour to prove her innocence. Can she do it?

Fascinating fact: Did you know that karaoke originated in Japan? The word is a hybrid, from kara, meaning empty and oke, which is short for orchestra. In Japan they like to sing karaoke in karaoke boxes, places that rent out karaoke rooms so you can have a private session just for you and your friends. 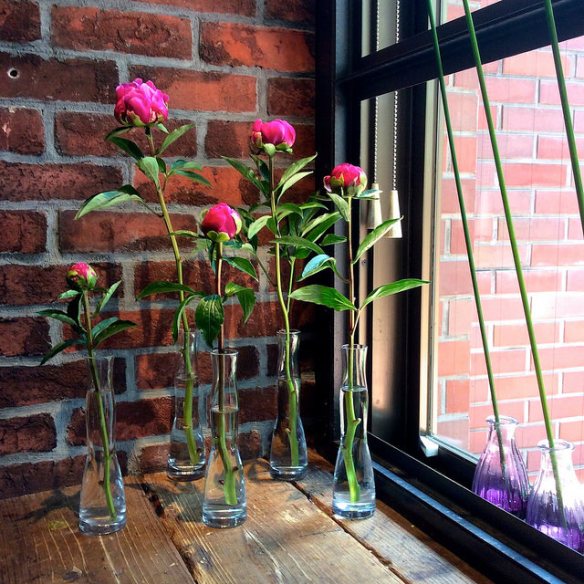 When I was in Tokyo a few weeks ago I did some research on locations for the second book in the Josie Clark in Japan Mystery Series, The Haiku Murder, which is coming out in October.  One scene is set at the Aoyama Flower Market Tea Room, a wonderful cafe in Omotesando which is, as its name suggests, part of a flower shop. It was a lovely place and I wished I could have stayed there longer. END_OF_DOCUMENT_TOKEN_TO_BE_REPLACED 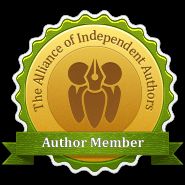 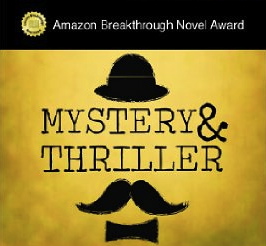